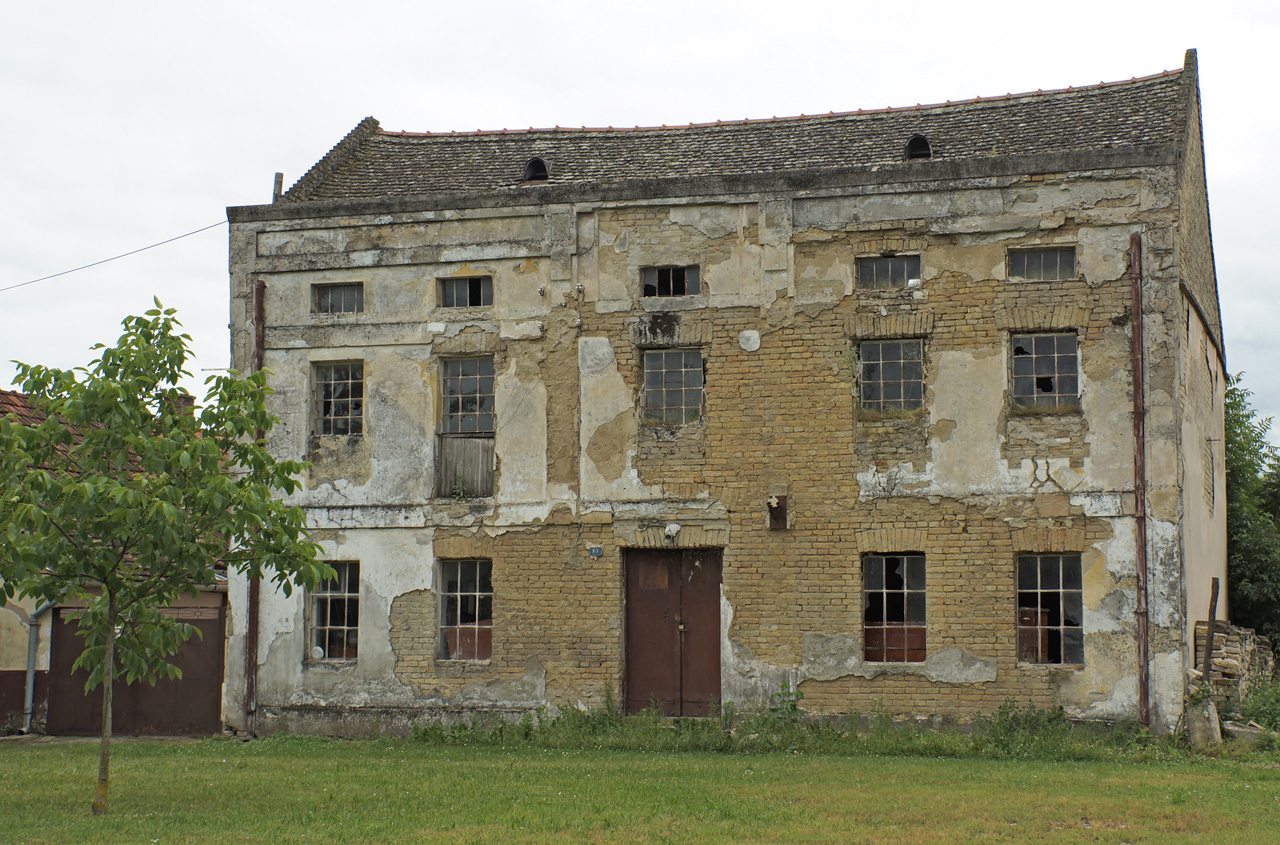 Bački Breg is a village located in the Sombor municipality, in the West Bačka District of Serbia. It is situated in the autonomous province of Vojvodina. The village has a Croat ethnic majority and its population numbering 1,388 people. It was first mentioned in 1319. In 1620, the village was settled by Šokci who originating from Klis near Split. The first church in the village was founded in 1740. In the 18th century, Germans and Hungarians settled here as well.