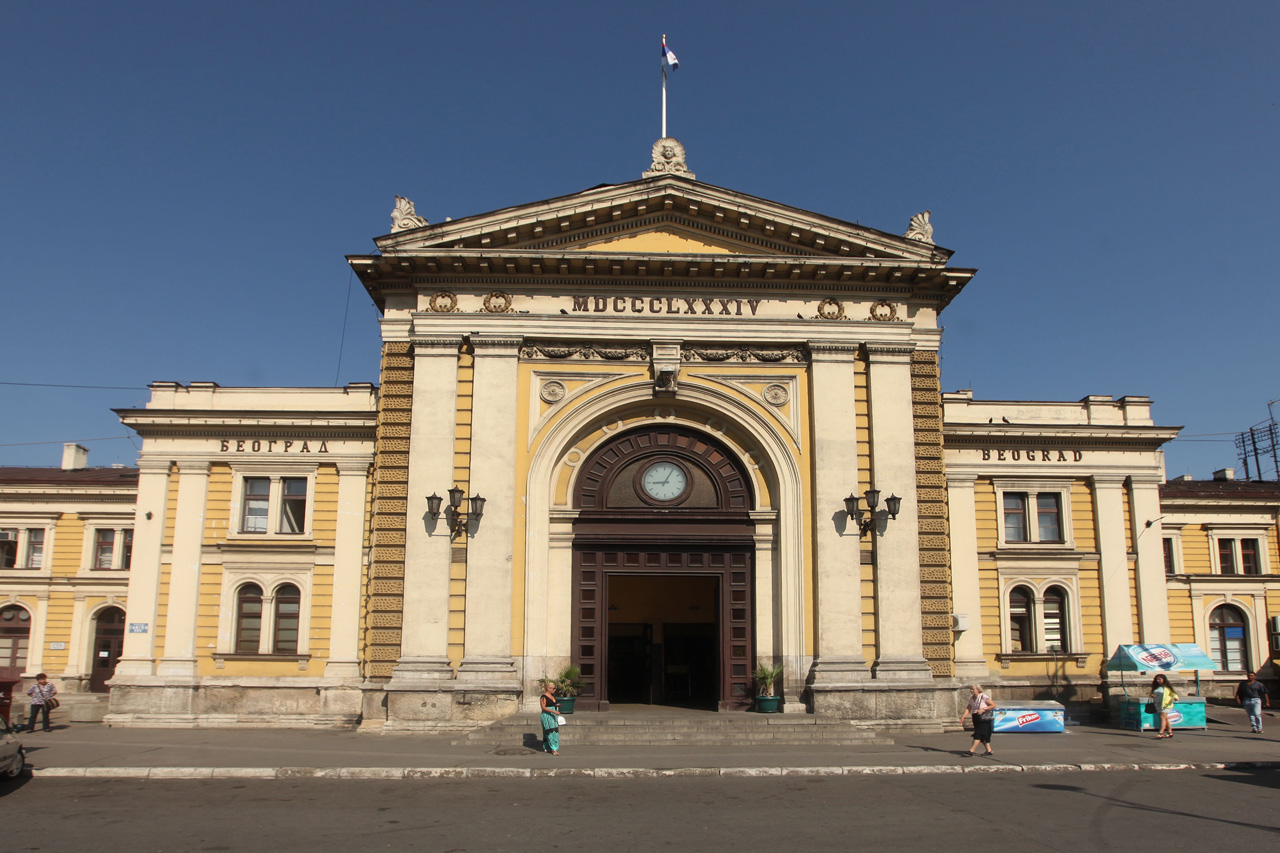 The Old Belgrade Railway Station used to be the main intercity railway station and busiest train station in the country. It was built between 1881 and 1884 by the Oriental Railway (CO) as part of the Istanbul-Vienna railway. It is located next to the Sava River in the district now popular under the name Savamala. The building was constructed modeled on the railway station of major European cities from that time and stands as a monumental building. In order to free up the space for the Belgrade Waterfront project (residential and business complex), the station was closed on 1 July 2018, and re-purposed to become a museum.