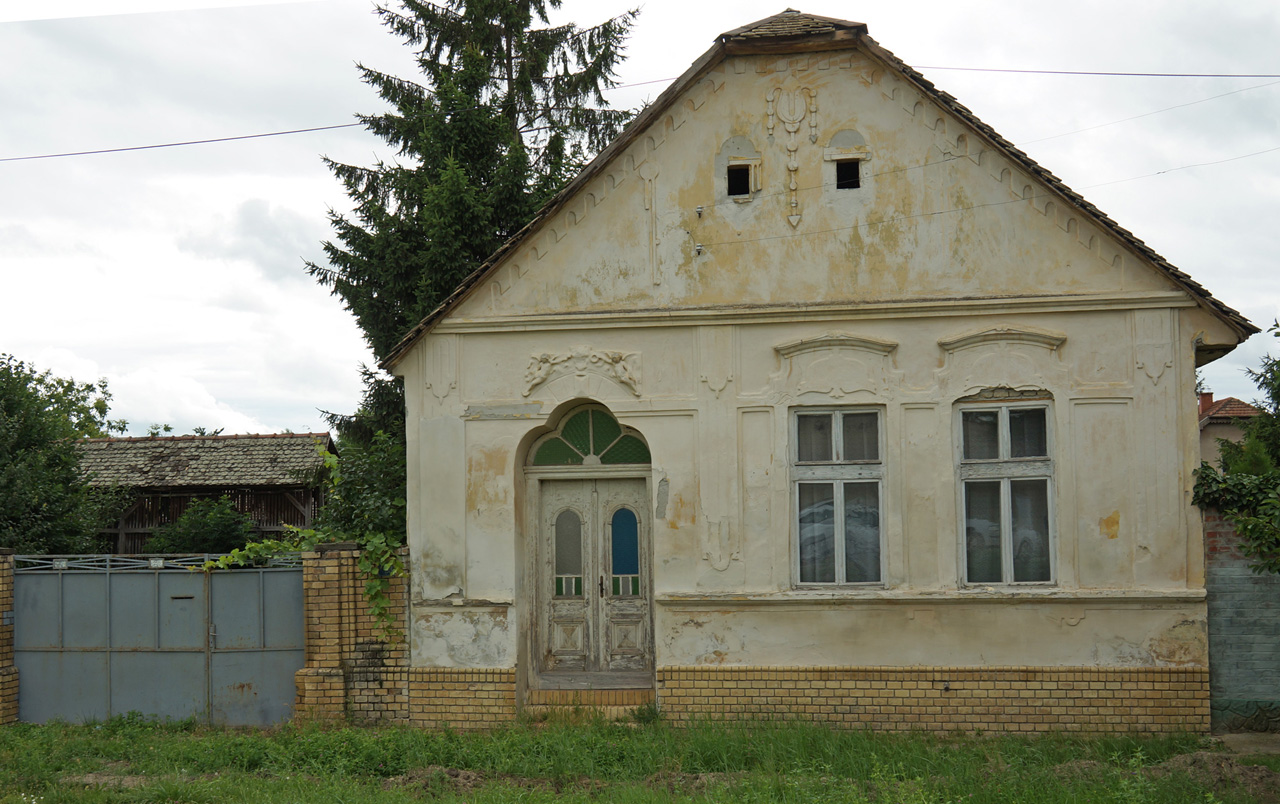 Bezdan is a village located in Bačka, Vojvodina, Serbia. It is situated in the Sombor municipality, West Bačka District. The village has a Hungarian ethnic majority and its population numbers at 5,263 people. It was first mentioned in 1305 under the name of Battyan, while in 1341 it was mentioned as Betsan. The village was destroyed during an Ottoman invasion in the 16th century. With the establishment of Habsburg rule, the village was settled by Hungarians Poles, Czechs and Germans. The first church in the village was built in 1755, and the current one was constructed in 1846.