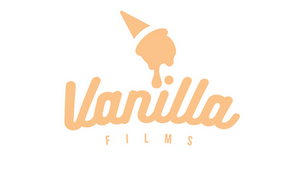 After 15 years of filming in the region and all over the world, Vanilla Films team decided to create their own production company in 2014. Headed by two graduated film and television producers, offering both creative solutions and the best of talent Serbia has to offer, they have created beautiful campaigns while bringing many clients and talent to Serbia for the first time ever. Every year their clients fly to Belgrade from different parts of the world, including Japan, to work with them. They are professional and kind, always with a smile!

Vanilla films focuses on service production for foreign production companies and also on film production. In 2019 they have produced and funded an entirely English speaking feature film The Pond with main cast coming from the UK. This film was released in 2021 and distributed by Shout! Factory from LA.