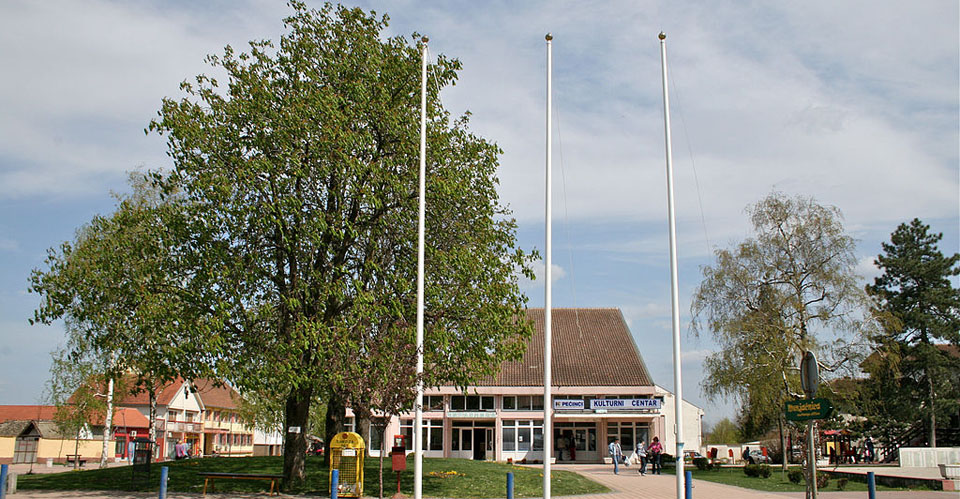 For Vojvodina circumstances, the area covered by the Municipality is of average size, 483.65 km²  with the population of  21,506. The Municipality was established in 1960 from the peripheral parts of former districts of Ruma, Stara Pazova, and Zemun.

Pećinci Municipality spreads in the South-East part of Srem, on a fertile loess terrace. The natural border of the Municipality in the South, in the length of 38 km, is the River Sava with the largest meander in Serbia (Kupinski kut). A large area of its territory is fertile arable land and the Southern part of the Municipality is covered in huge forests which encircle and intersect Obedska bara Special Nature Reserve. Obedska bara is one of rare conserved wetland areas with the specifies such as the authentic medley of backwaters, meres, pits, swamp vegetation, wet pastures, hundred years old mixed Pedunculate oak forests, wading bird colonies, and other natural rarities.

The sights of tourist or geographic interest in the territory of the Municipality:

Northern peripheral area of the Municipality is intersected by E-70 Belgrade – Zagreb motorway. 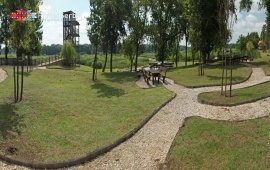 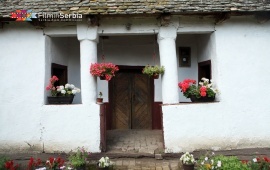 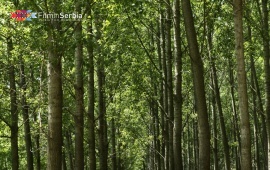 Go to PEĆINCI locations gallery
Back