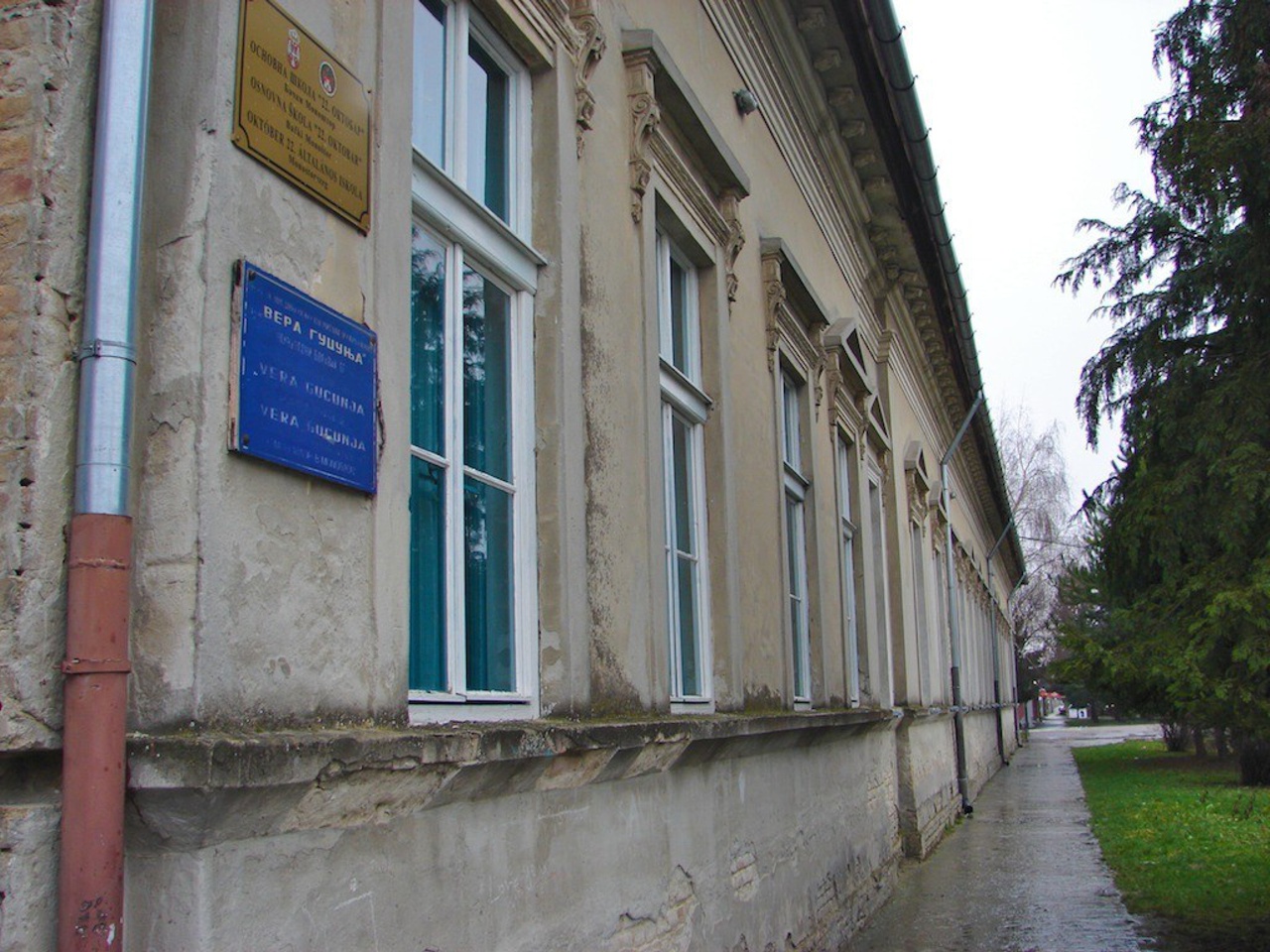 Bački Monoštor is a village located in the Sombor municipality, in the West Bačka District of Serbia. It is situated in the autonomous province of Vojvodina and was first mentioned in 1382. The village has a Croat majority with a population of 3,920 people. The first inhabitants of this village were Hungarians and after that Catholic Croats. The Croats seek refuge here, leaving homelands from Slavonia and Bosnia. The area where they settled was located near the old town and fortress named Bodrog which existed in this area during the administration of the Kingdom of Hungary. In 1717, the inhabitants of the village used the bricks from the remains of the Bodrog fortress to build a Catholic church. The newer settlers have mostly settled on another location, 1 kilometer away from the original village because this area was less endangered by floods. For these reasons, the church and entire old village were moved to this new location in 1752.