The Cellar of Vršac Vineyards 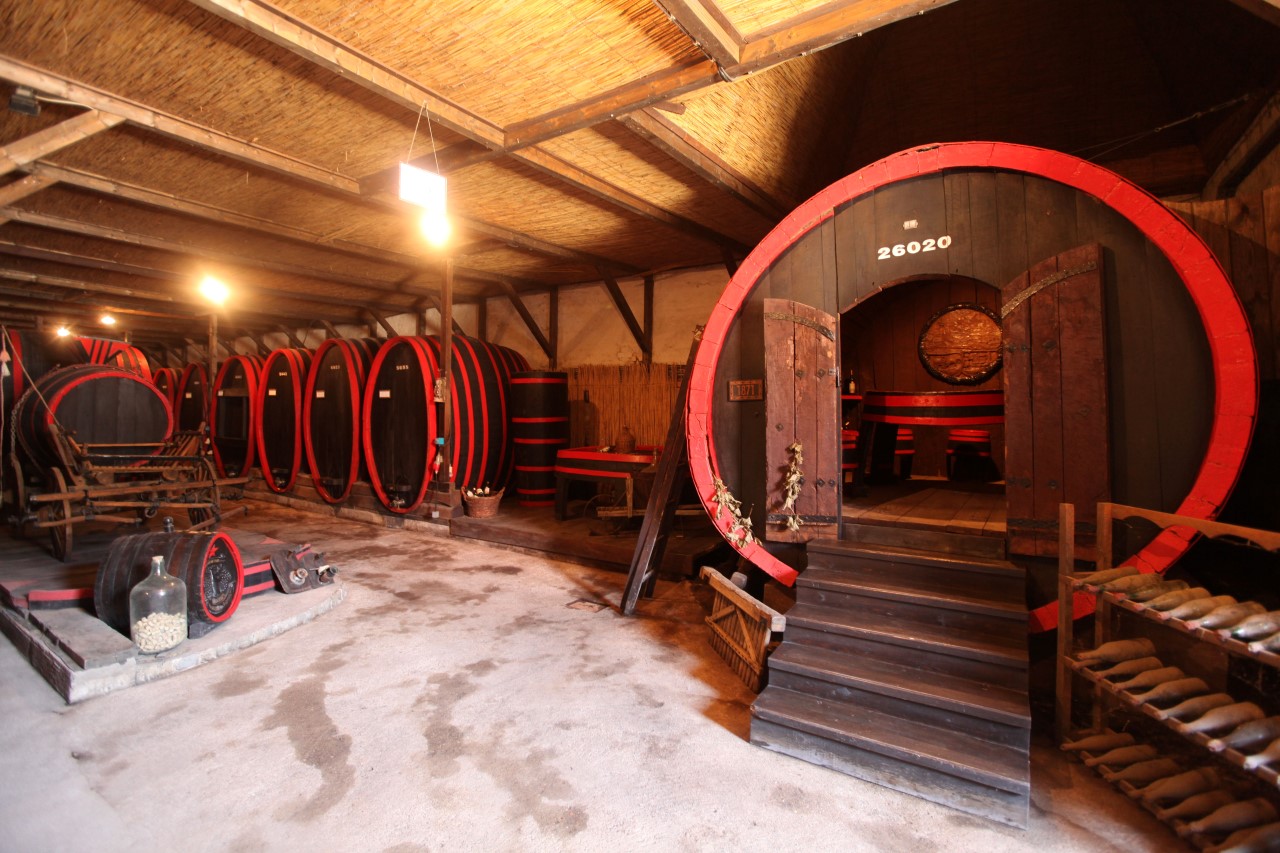 A Cellar of Vršac Vineyards has been and still is a civil engineering and an architecture attraction. It can fit 3400 tons of wine. The cellar was built from 1964 to 1967. Vršac vineyards are one of the greatest symbols of the former Yugoslavia. Basement of the cellar is shaped as letter “Y” (initial letter codes for Yugoslavia). It’s one of the three largest wine cellar under one roof in Europe, the other two are in Listello in France and in Lorange in Spain. Basement has five galleries, one underground and four above, and 580 of them are located wine vessels made of concrete, glass plates coated.