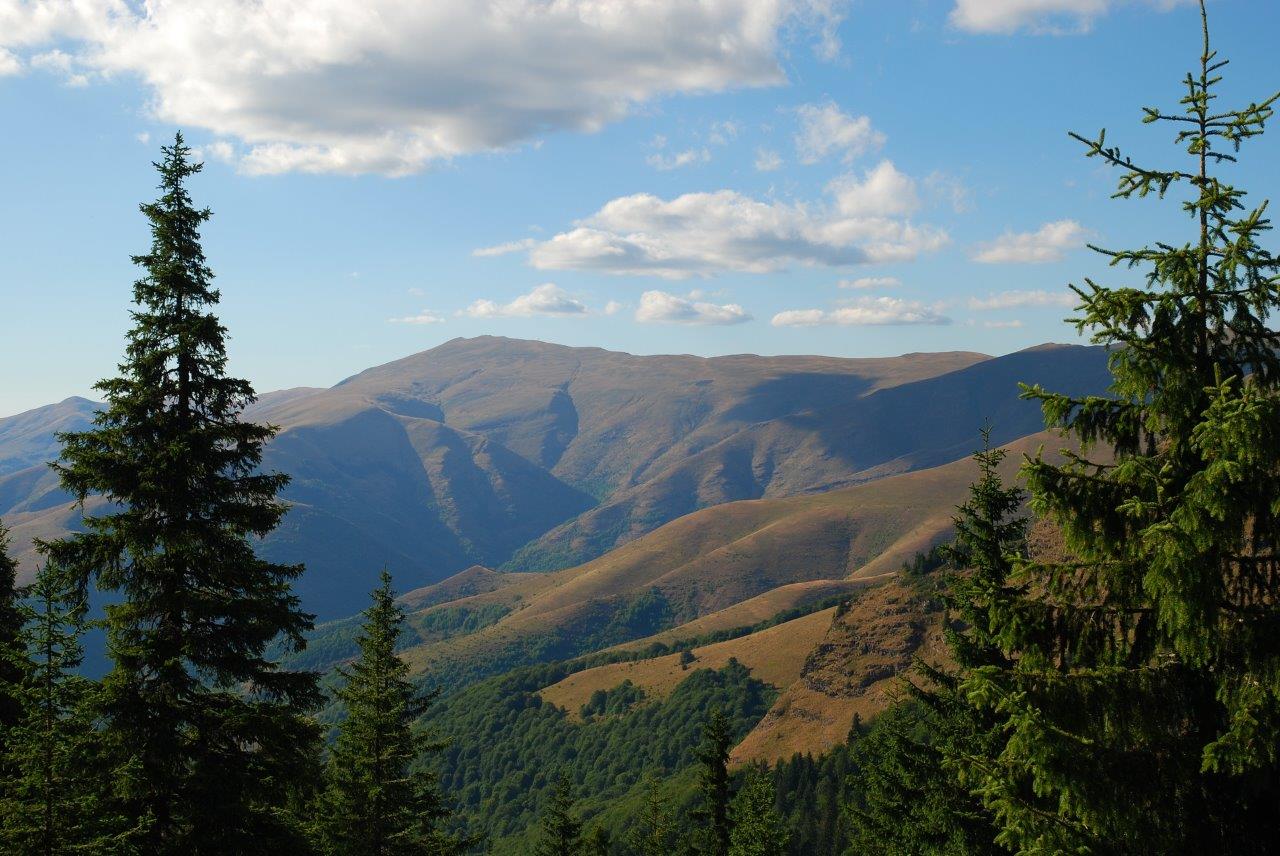 Stara planina mountain is an extension of the Carpathian mountain range, separated from it by the Danube River. The Balkan range runs 560 km from eastern Serbia eastward through central Bulgaria to Cape Emine on the Black Sea.