Sundance contender You Won’t Be Alone shot in Stara Planina 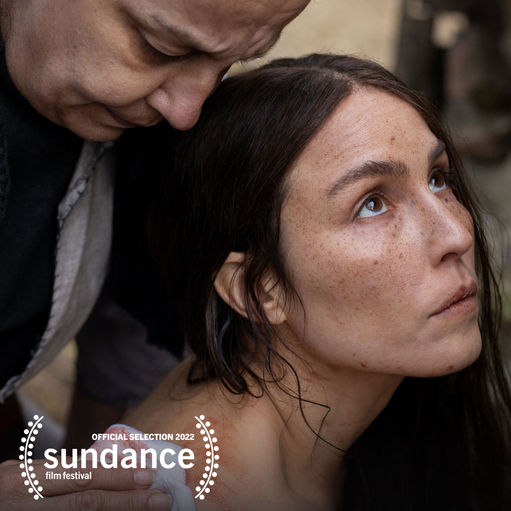 Producers of acclaimed Australian titles such as The Babadook and The Nightingale Kristina Ceyton and Sam Jennings (Cargo) joined forces with Jonathan English and Nataša Ivić on behalf of Serbian Balkanic Media to produce the feature entirely on pristine locations of Pokrevenik village and Stara Planina/Old Mountain.

The project scouted and taken into consideration over 100 villages across Serbia until the final location in Stara Planina was locked. Location manager Stefan Todorovic handled the locations that required house and stables repairs and road access. Over the period of 5 months entire production team made Stara Planina their home base shooting around mountain rivers and waterfall Tupavica. The support of the local villagers and administration demonstrated a case study of how film productions can improve infrastructure and make economic impact to rural areas. Stara Planina has been making its way as one of the favorite film locations with always new and refreshing corners to be discovered on camera.

Jonathan English of Balkanic Media comments, “Pokrevenik is a unique and exceptional place, with many old preserved homes and beautiful nature. We were exceptionally lucky to work with the president of the village, Mr Kostadinović and the families who live in Pokrevenik, who were incredibly welcoming and supportive of the film. As disruptive as any production can be, our goal was always to try and take an ecological approach and make the film with as light a foot-print as possible”.

The team behind camera had given opportunity for debut of fresh creative forces in art department with some 150 members of production guided by production company Balkanic Media, with Art Director Jovana Mihajlović, Set Decorator Mina Burić, Costume Designer Slađana Perić-Santrač.

The film was attracted to shooting in Serbia thanks to the incentives program of The Ministry of Culture and Information of the Government of Serbia that was successfully received as instrumental part of the financing.