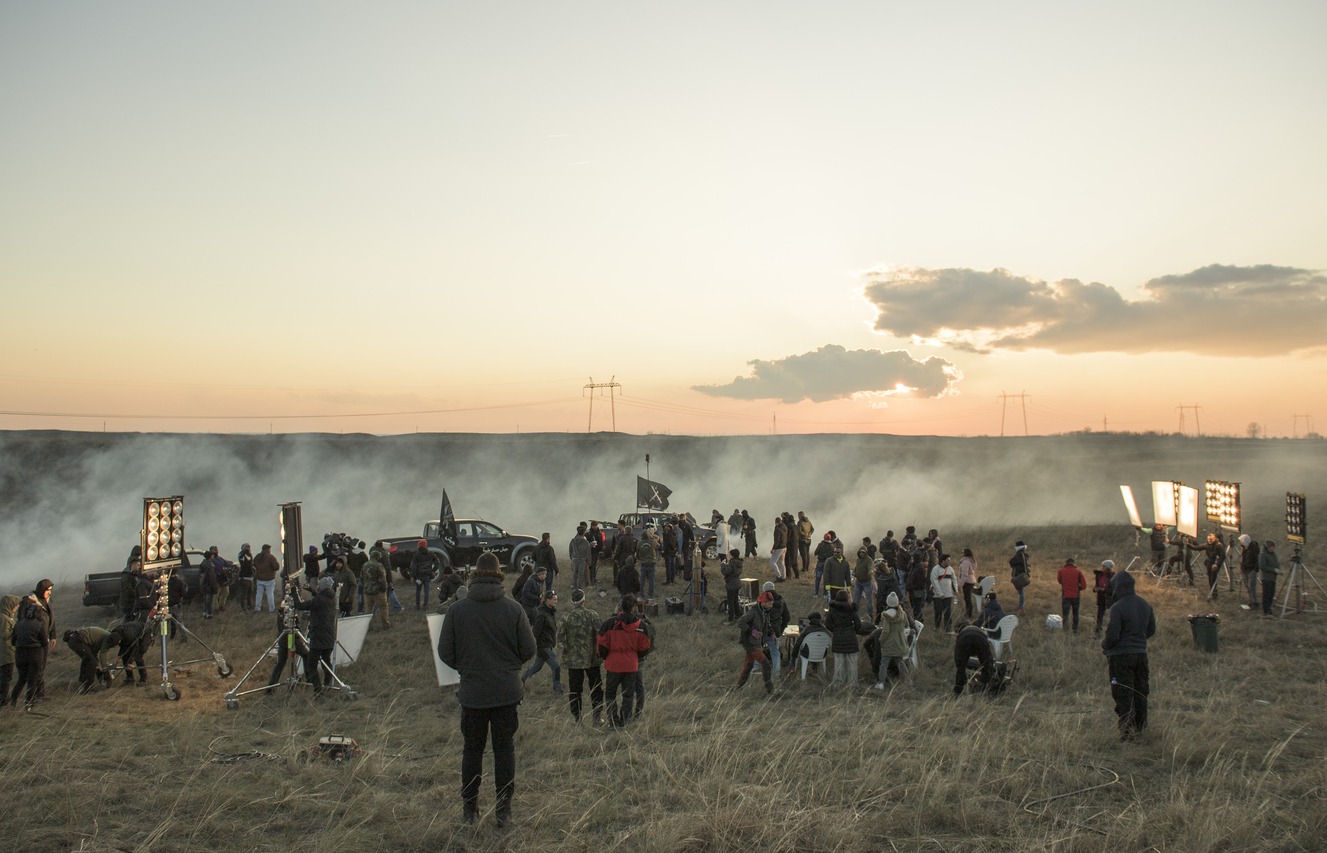 After a series of Indian box office hits returning each year to locations in Serbia, Clockwork Film Production has brought one of the most dynamic VOD platforms AltBalaji to shoot two of their  upcoming TV series in Serbia. 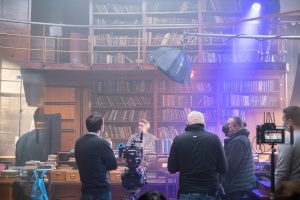 Both projects have been supported by the Serbian Government in Incentive program, Ministry of Culture and Belgrade City authorities, JKP Smedervska Tvrdjava and many other institutions who reconfirmed Serbian film friendly and pro-active approach.

Apart from the two TV series Clockwork serviced a documentary How I Got Here for Discovery Channel Canada and large web commercial, engaging more than 800 Serbian film crew members, actors and extras to work across different projects. Three more action features are in pre-production set to be shot in the first half of 2022.