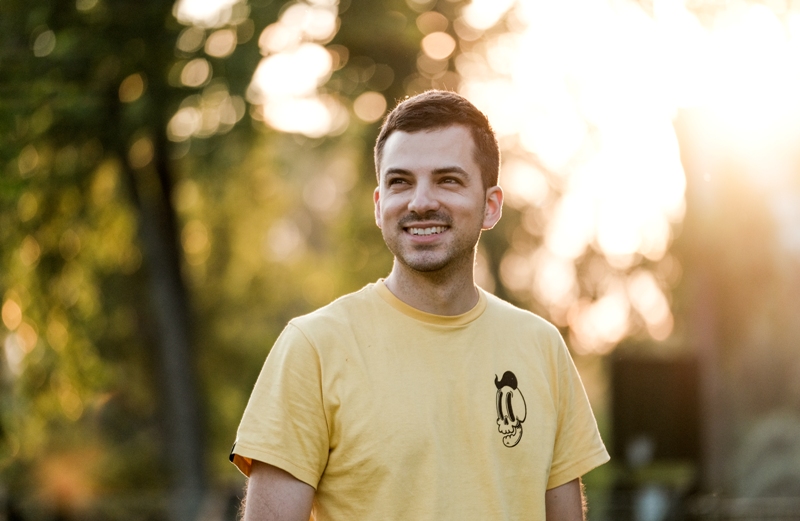 Filip studied Industrial animation on the Faculty of Technical Science in Novi Sad. He transformed his childhood passion for paper planes into constructing drones. His hobby grow into a dream job that gave him an opportunity to explore many interesting places – from snowy Sweden to magic Turkey and charming Croatian seaside. He is specialized in building and flying drones for specific film projects, whether for flying through tight spaces, filming fast objects or big rigs carrying cinema cameras. Filip filmed all kinds of actions on land, air and sea and he is particularly good with flying FPV drones.

Filip filmed for the best European music festivals and events such as EXIT and Sea Dance, Canadian singer Kiesza, but also for projects which were part of the European Capital of Culture 2021.

Filip is also using his drones for survey and 3D mappings and some of his 3D models were incorporated in projects for 3Lateral and Crater Studio.