Ruma Municipality occupies the central part of Srem region stretching from the left side of the River Sava (in the width of 32 km) towards the North to the slopes of Fruška gora and forming a link between the Pig Srem and the Wine Srem. That is why it is commonly said that Ruma is in the heart of Srem.

The sights of tourist and geographic interest in the territory of the Municipality:

Archeological site Gomolava near Hrtkovac on the River Sava (Neolithic period, Vinča culture) is a multi-layer site witnessing local life in different eras. The 45th parallel passes through Ruma, which means that it is situated halfway between the Equator and the North Pole. It is a crossroad of the most important roads and railways.

National road M-21 Novi Sad – Šabac passes through Ruma and 6 km from the City passes E-70 Belgrade-Zagreb Motorway. Belgrade-Zagreb (connecting Europe and Middle East) and Zvornik-Ruma rail lines are on the periphery of the City. 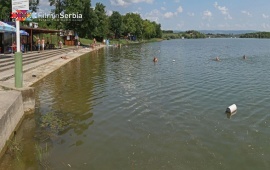 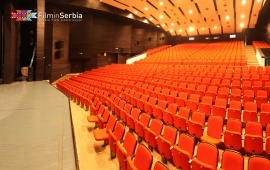 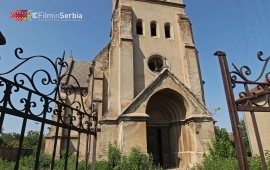 Go to Ruma locations gallery
Back