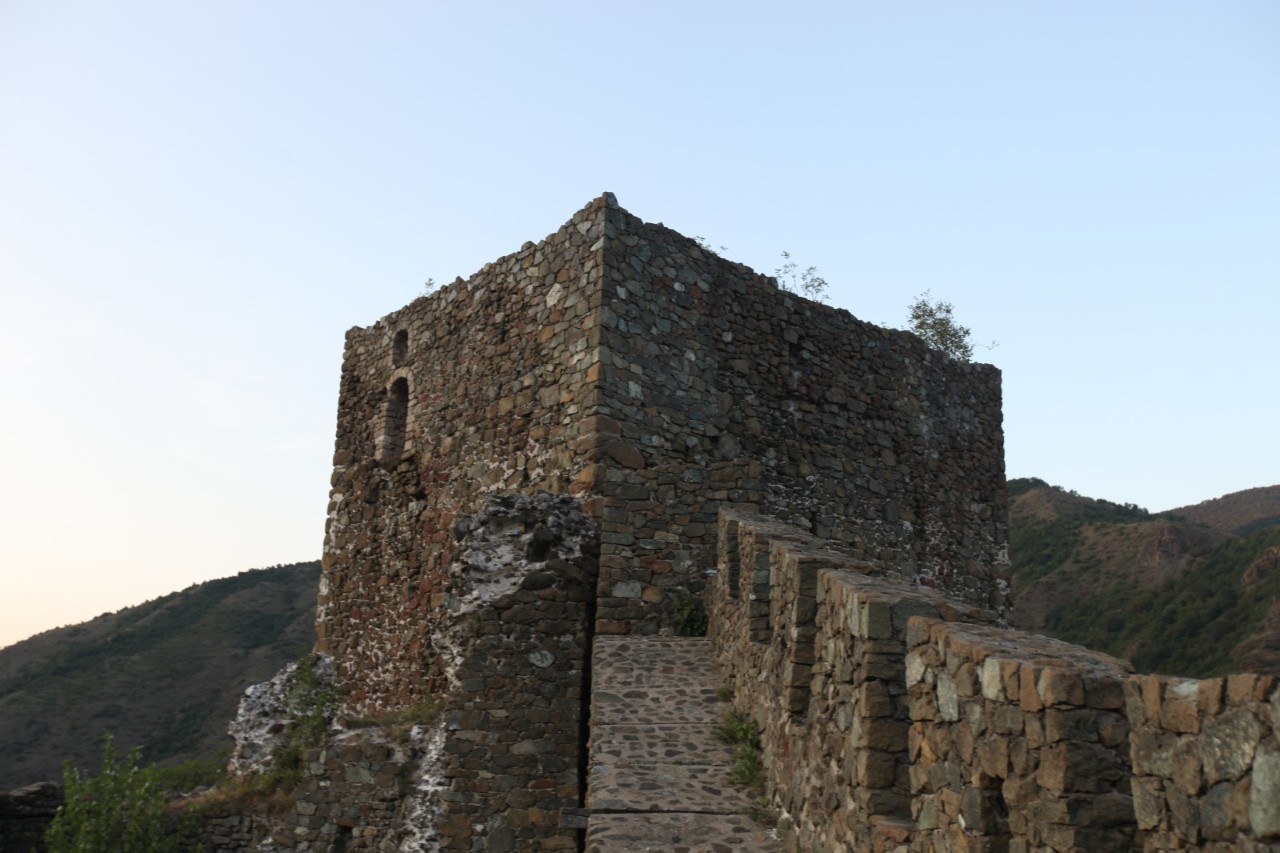 Maglič is a 13th-century castle 20 km south of Kraljevo and one of the most well preserved fortified medieval towns in Serbia. The fortress consist of seven towers and one dungeon tower connected with walls representing the typical Balkan medieval fortress. Maglič has one north gate and one small sally port in one of the towers in the southeast part. Inside the fortress there are remains of a palace, barracks and a church of Saint George. There is also a large water reservoir. The fortress is not accessible by the motor vehicles.